This is my contribution toHélène Vaillant’s “What do you see?,” challenge.

I seem to be practicing my SciFi abilities as I continue to create the background world of a novel I am working on. Your feedback is most welcome. 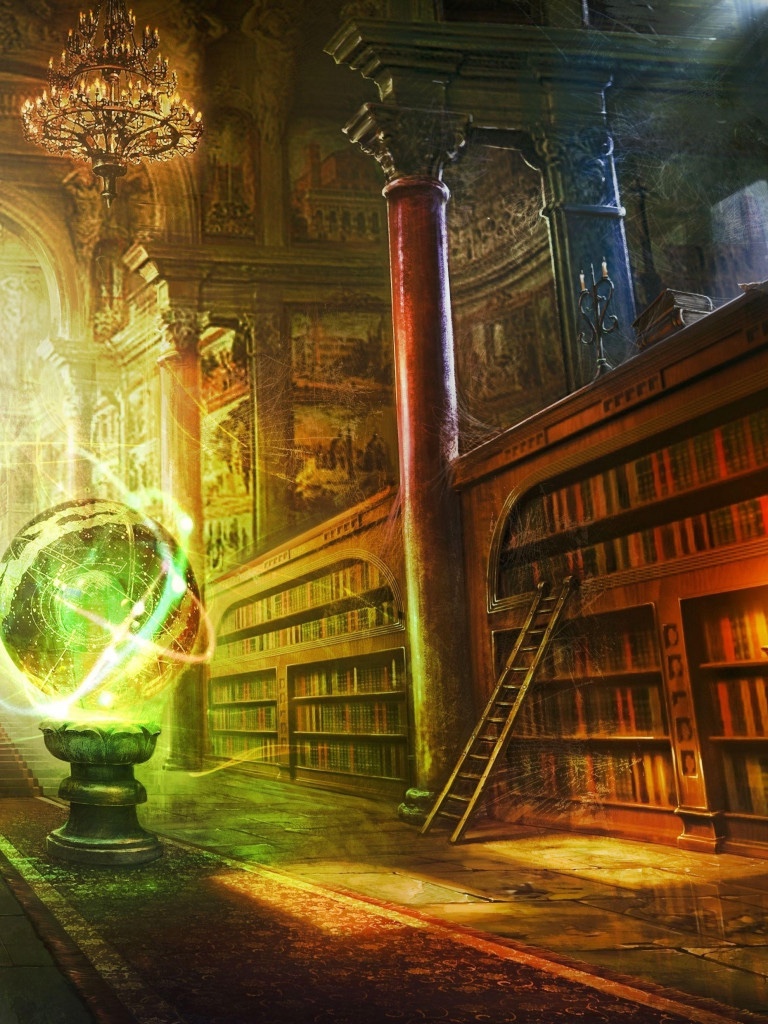 It was dark, damp and cold outside the front entrance to the University Library. Even though I was dressed with warm clothes the dampness permeated my fragile and already weak bones.

It had been more than forty years since my incarceration and the last time I was here. Although, forty years ago, I was still a young energetic man. Who knew that my attempt to steal back the magical sphere I created in the University Science competition would go so wrong.

I invented the damn thing to be able to reach my Mum, who had been exiled on Mars for performing genetic experiments on new born babies.

The sphere is self contained with dynamic programming that requires intellectual input for continued acceleration of its purpose. That is why it needs to stay in the library. It is programmed to hear and code conversation that is always prevalent in the University’s main library where physics professors meet every week for theoretical discussions.

I never met my Mum. She had me while in exile but the secret government agency brought me back to Earth so I would be raised with humans. Even though I didn’t know my Mum, I seem to have inherited her genes with high functioning intelligence. I was eventually accepted into the same University she attended.

You could guess that the secret agency stole my magical sphere for their own devious uses. They keep it on display in the library and pretend it is just a globe with spinning lights. They disable it when it is not in use, but once I get my hands on it, I’ll be able to switch it back on and transport Mum back home.

My last attempt forty years ago, was thwarted by a young boy who was hiding in the library and still there when I arrived after hours. I caught him in the act of trying to steal the magical sphere. He pulled out a laser and aimed to kill me. However, the magical sphere suddenly charged on its own and zapped him with a beam that burnt him to a crisp.

I was flummoxed and tried to regain my bearings but before I could escape the authorities responded to a burglar alarm and captured me. I was taken to prison and after a long court battle, was found guilty of murdering the young boy.

It has taken me forty years to figure out that the initial programming of the magical sphere programmed itself and created its own self protection mechanisms. It recognized that I was the originator of its source code and protected me from the young boy’s attack.

But who was the young boy and how did he learn about the powers of the magical sphere?

I needed to know, needed to get at the sphere without further delay. And here I was about to break in to the library but this time I was armed to the hilt with technology. They say need is the mother of invention, and I had enough time and plenty of raw material in prison to build the instruments I needed.

The entry was uneventful, I quietly scurried to the physics library and was standing in front of the magical sphere.

As I had guessed, it anticipated my arrival when I breached the portal to the room. It’s instrumentation was sensitive enough to decode my dna.

Without delay, I used the proper finger alignment to open the sphere’s shield to the gateway. All I had to do was ask it to find and bring my Mum back and it would by tracking her DNA on Mars.

I knew the gateway was open when the sphere turned green. Then just to wait and soon I would see my Mum’s atomic particles begin to appear. I was counting down when everything went black. I couldn’t see anything and guessed that soon my existence would be in question.

Without knowing how much time had elapsed, I woke up on a surface and terrain that appeared to be Mars. The young boy that was burnt to a crisp forty years ago was standing in front of me. He took my hand and led me down a hole in the ground and then introduced himself as me. He explained that the magical sphere made carbon copies of my dna but as far as cloning goes, it isn’t yet perfect.

He went on to explain that magic is what it is and when I programmed the magical sphere to seek out my Mum through our dna things got a little mixed up. It pulled in threads of my mother’s thoughts relating to her cloning memories and then built upon that science.

As if that wasn’t enough, he shared that Mum passed away a few years ago. He also learned that she was not exiled but rather brought to Mars to lead a team of geneticists.

After a long while of rest and refueling with powdered nutrients, I was introduced to the scientific team my Mum used to lead.

“Welcome to Mars. We couldn’t have hoped for a better outcome. We have every confidence that after some training and debriefs, you will take over where your Mum left off.”